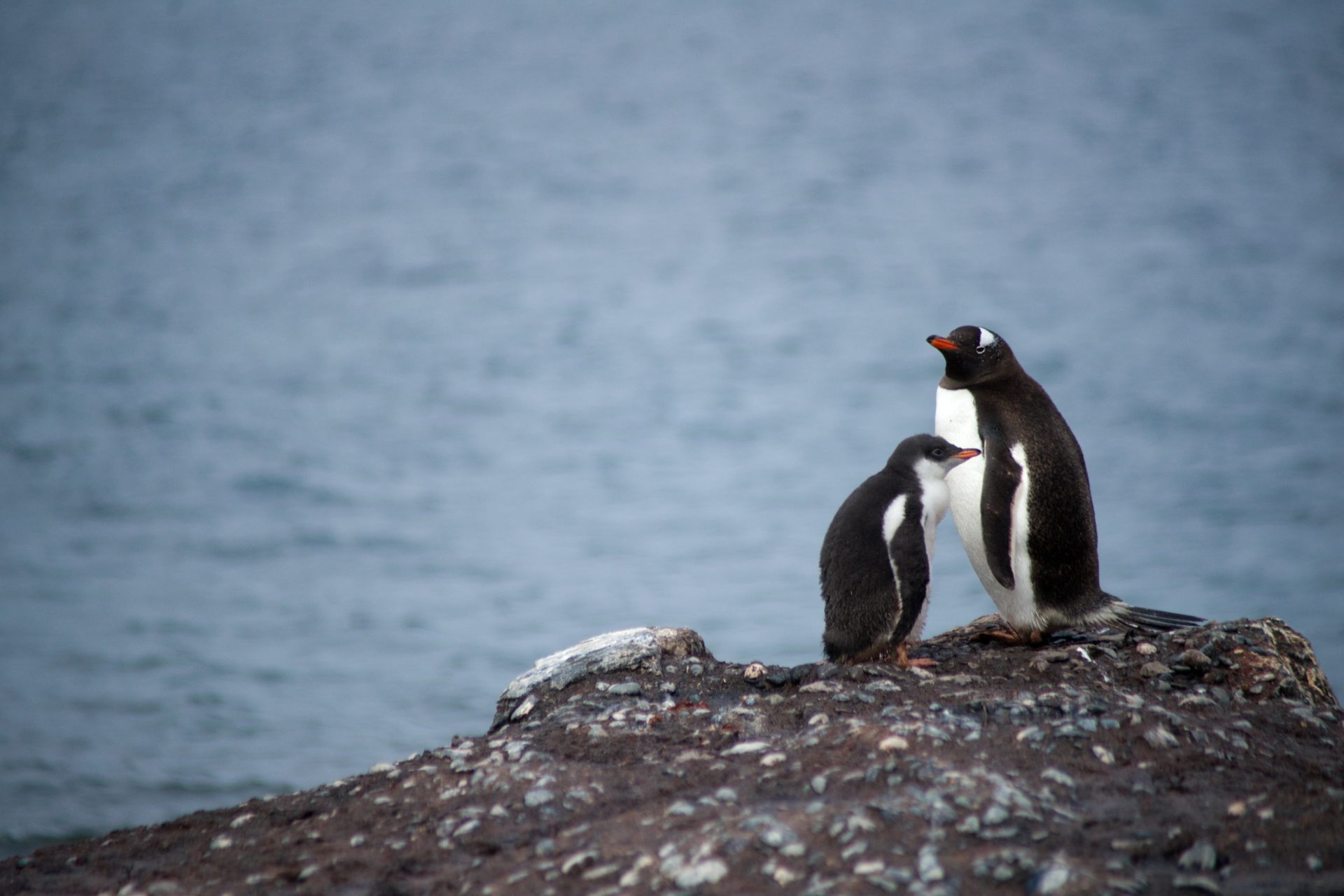 Abstract:
The southern part of the global ocean is furthest away from any industrial or human activity. Yet since several decades, many observers have reported significant changes within the ecosystems as well their indigenous species. In most cases, these disturbances have been connected to the consequences of human activities, whether indirect (increased temperature, changes in seasonal sea ice, consequences of the hole in the ozone layer, acidification) or direct (fisheries exploitation of living resources). The magnitude of these pressures varies across the different regions of the Southern Ocean. Although the image of an undiversified ocean is generally etched in the collective mind, the biogeographic atlas of the Southern Ocean (De Broyer et al., 2014) in which over 9064 species have been identified, shows that this is certainly not the case. Disturbances that are now being observed are presumed to modify the functioning of these ecosystems and trophic webs. This also concerns the modification of habitats of pelagic and benthic species, from primary producers to top predators, from coastal to deep-water species, from the sub-Antarctic ice-free areas to sea ice-covered zones. A well-known example is the modification of the sea ice regime around the Antarctic Peninsula although changes have been observed at variable degrees of intensity all around the continent. This ice is nonetheless necessary for the completion of the life cycle of many species, such as Antarctic krill whose exceptional biomass is at the basis of the diet of many predators including birds or marine mammals. Icebergs or the recent dislocation of large ice shelves are also known to have a major impact on benthic communities. Finally, the sub-Antarctic areas, at the northern boundary of the Southern Ocean might be the most affected by climate change. In this context, it is important to estimate how the biodiversity of this ocean, which has been accustomed to extreme conditions for almost 34 million years, will be able to adapt to these new conditions.