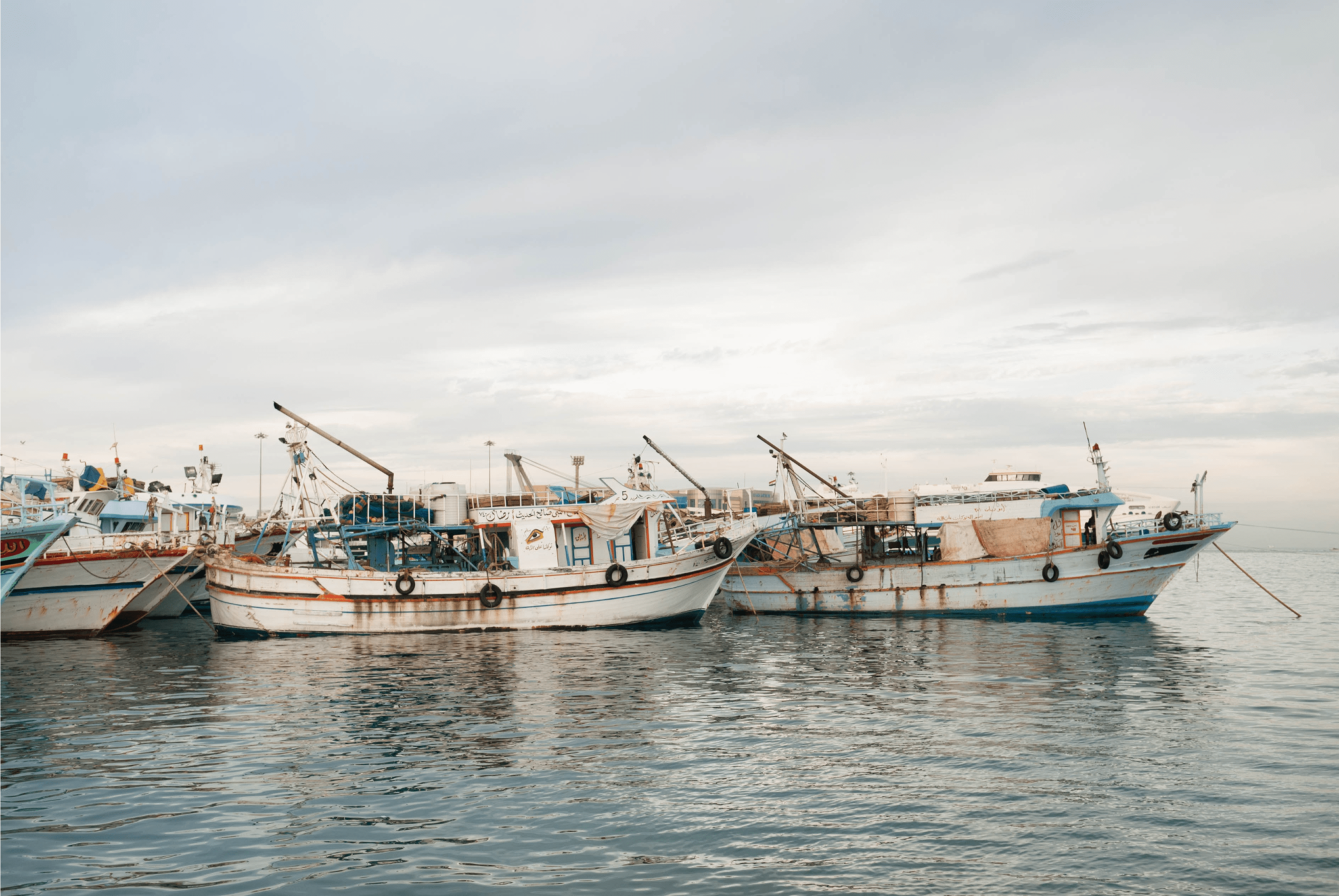 We held a workshop focused on fishery conflict last week in Santa Barbara, California at the National Center for Ecological Analysis and Synthesis (NCEAS) facilities, co-hosted by the Stockholm Resilience Centre (SRC) and the ARC Centre of Excellence for Coral Reef Studies. The workshop was facilitated by myself (Nereus Fellow Jessica Spijkers – SRC) and co-facilitated by Associate Professor Örjan Bodin and Associate Professor Tiffany Morrison.

Conflicts over fishery resources are increasingly on the radar of scholars as well as policy makers. There are two reasons for this: incidences of high-profile fishery conflicts are not uncommon (as exemplified by the interstate conflicts in the South China Sea linked to territorial disputes), and suspected drivers of such conflicts centered around fish are ramping up due to climate change and resource scarcity. However, how resources and the natural environment are linked exactly to conflict is still heavily debated in the environmental security literature. For fishery conflicts in particular, our current understanding of how such conflict is produced, and what the potential driving variables and linkages between are, has been criticized as being overly simplistic.

The aim of the workshop was to further our understanding of existing fishery conflict types and the drivers that could spark different conflict types and intensities. The participants, who had diverse backgrounds ranging from marine biology to political science, were encouraged to approach conflict within their particular discipline to ensure a holistic understanding of conflict, which can be defined and interpreted in many valid ways. Aside from interesting discussions and new connections, the workshop will result in an interdisciplinary academic piece aimed at broadening our understanding of how fishery conflict is produced, and how policy makers can intervene to avoid such security risks from erupting. 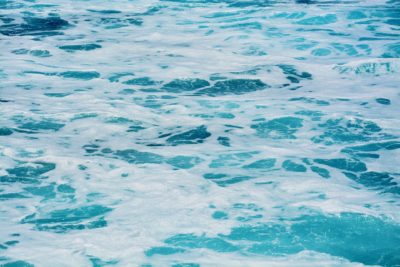 Nereus Fellow at Utrecht Richard Caddell acted as the keynote speaker at a fisheries law workshop on September 23 at Tromsø University, Tromsø, Norway. 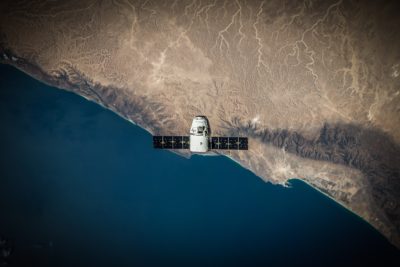 A new source of publicly accessible data on fishing vessel activity is providing unprecedented insight into the scope of fishing in areas beyond national jurisdiction (ABNJ) and governance gaps therein.