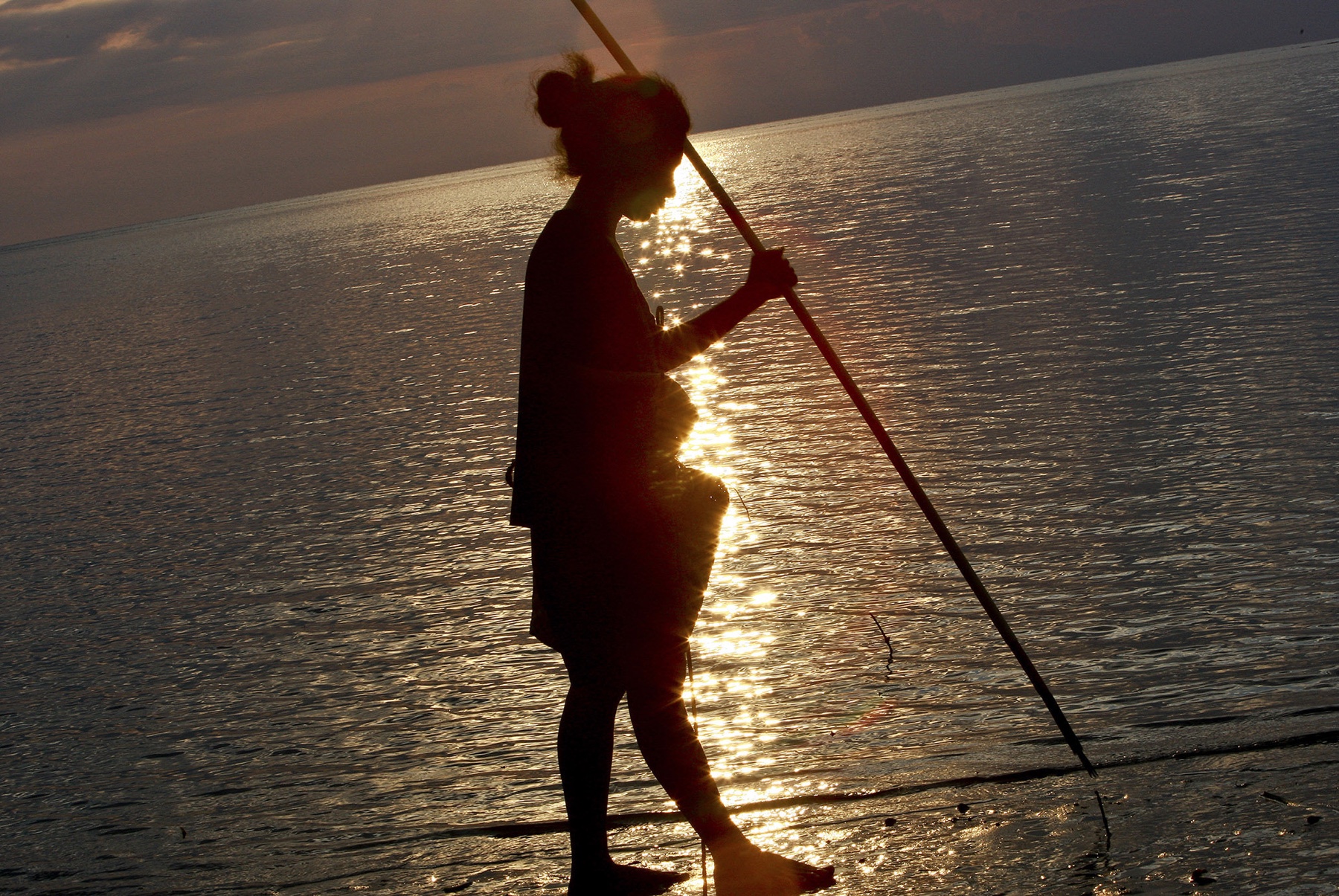 Association of the Sciences of Limnology and Oceanography 2017 Meeting

On March 3, Nereus fellow Gabriel Reygondeau (UBC) will be delivering a talk at the Association for the Sciences of Limnology and Oceanography (ASLO) meeting in Honolulu, HI. Gabriel’s session will take place on March 3rd.

Latitudinal diversity gradients (LDGs), with species richness peaking in the tropics and tailing off towards the poles, form one of global biodiversity’s most remarkable macroecological patterns. LDGs have been detected in the field for many taxa, time periods and regions. In marine systems, recent theories propose that temperature, as well as the interplay between species’ thermal strategies (i.e. thermal optimum and niche breadth) and the thermal regime they are exposed to, explain a significant part of LDGs. Here, we assemble a global multi-taxonomic dataset of 51 million records for 43,175 extant marine species ranging from phytoplankton to marine mammals, to quantify species’ thermal strategy and geographical distribution (i.e. occurrence within a single or multiple biome(s)), as well as identify the main differences in biodiversity patterns among biomes and taxonomic groups. We show that species with narrow thermal breadths display a steep LDG, with highest species richness (SR) in the tropics, whereas groups with wider thermal breadths exhibit highest SR in the temperate realm. We further demonstrate that thermal gradients, species’ thermal strategies and their geographical distribution explain the LDG patterns of many taxonomic groups. Our results provide a unifying explanation for observed patterns of contemporary global marine biodiversity that are complementary to other LDG hypotheses. The predictable linkages of LDG to thermal strategy and ocean temperature underscore the potential large impacts of ocean warming on marine biodiversity.

Organizer
The Association for the Sciences of Limnology and Oceanography
Website: http://aslo.org/index.php