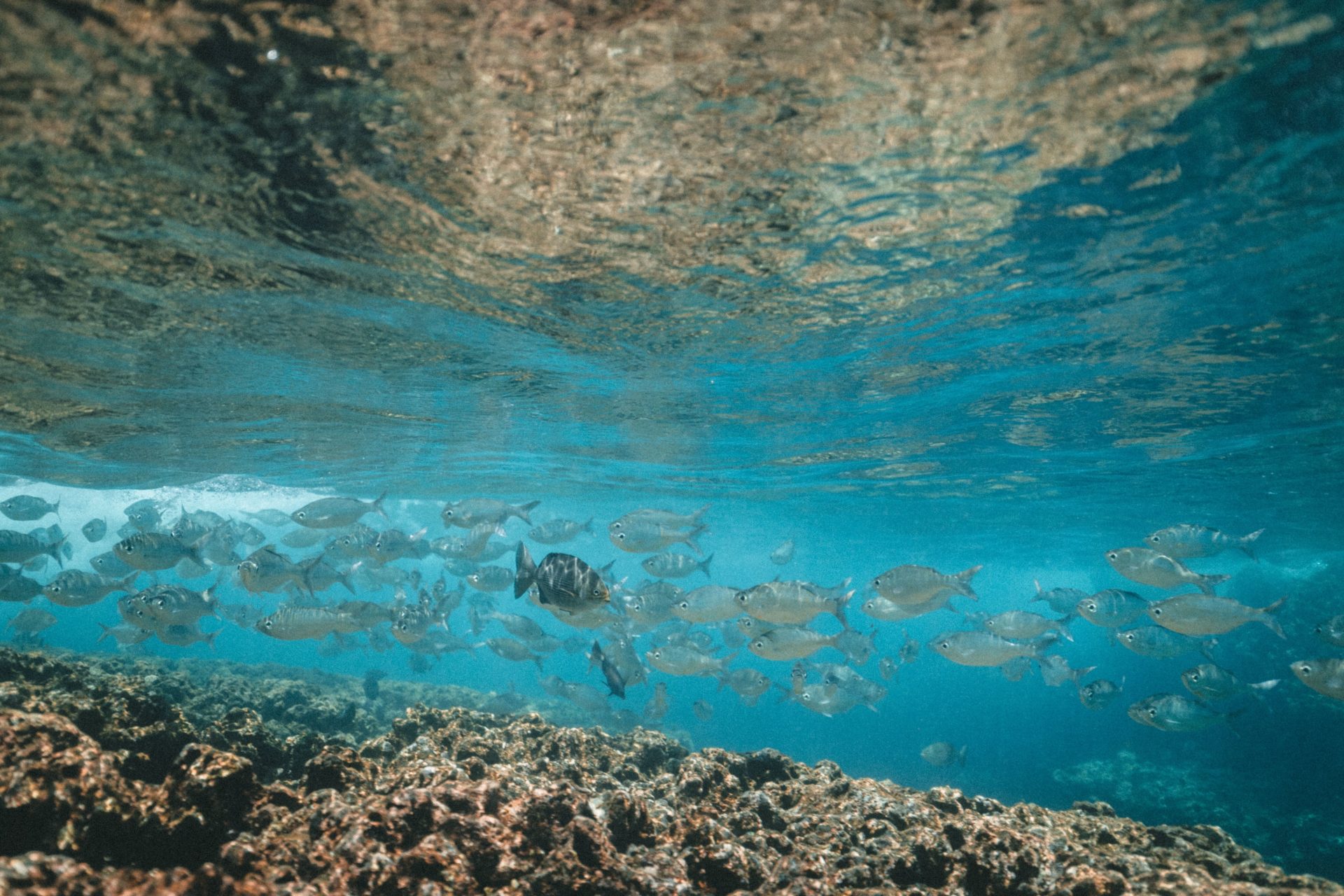 A case study for conservation: Wilderness protection in Estonia

In his newly published chapter “Wilderness protection in Estonia“, Richard Caddell, Nereus Fellow at Utrecht University, uses Estonia as a case study for European wilderness management. Estonia, Caddell writes, “has proved to be a nature conservation actor of understated significance”. Since the 13th century, Estonia has created protected wildlife areas, with little human intrusion, and has some of the most stringent legal controls over these areas in the EU. The majority of Estonia’s islands and coastlines are well preserved and relatively untouched and the country has a responsibly-operated ecotourism industry.

This chapter has been published in Wilderness Protection in Europe: The Role of International, European and National Law.

Book description:
Europe still retains large areas which play host to numerous native and free-functioning ecosystems and lack roads, buildings, bridges, cables and other permanent manifestations of modern society. In the past such areas were considered wastelands, whose value lay only in their potential for cultivation and economic exploitation. Today, these wilderness areas are increasingly cherished as places for rest and recreation and as important areas for scientific research, biodiversity conservation and the mitigation of and adaptation to certain climate change effects. This book provides the first major appraisal of the role of international, European and domestic law in protecting the remaining wilderness areas and their distinguishing qualities in Europe. It also highlights the lessons that can be learned from the various international, regional and national approaches, identifies obstacles to wilderness protection in Europe and considers whether and how the legal protection of wilderness can be further advanced. 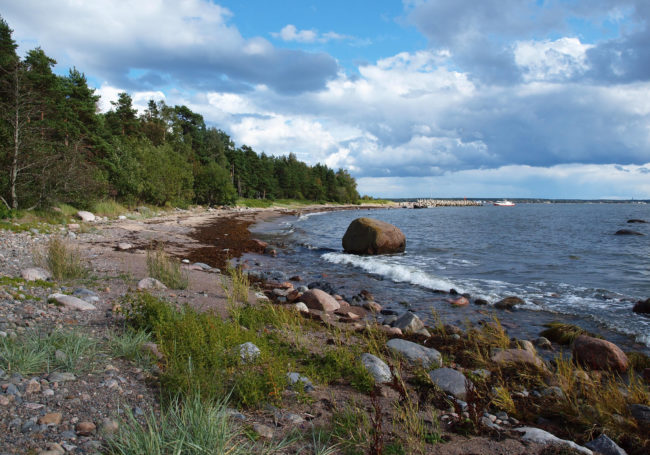