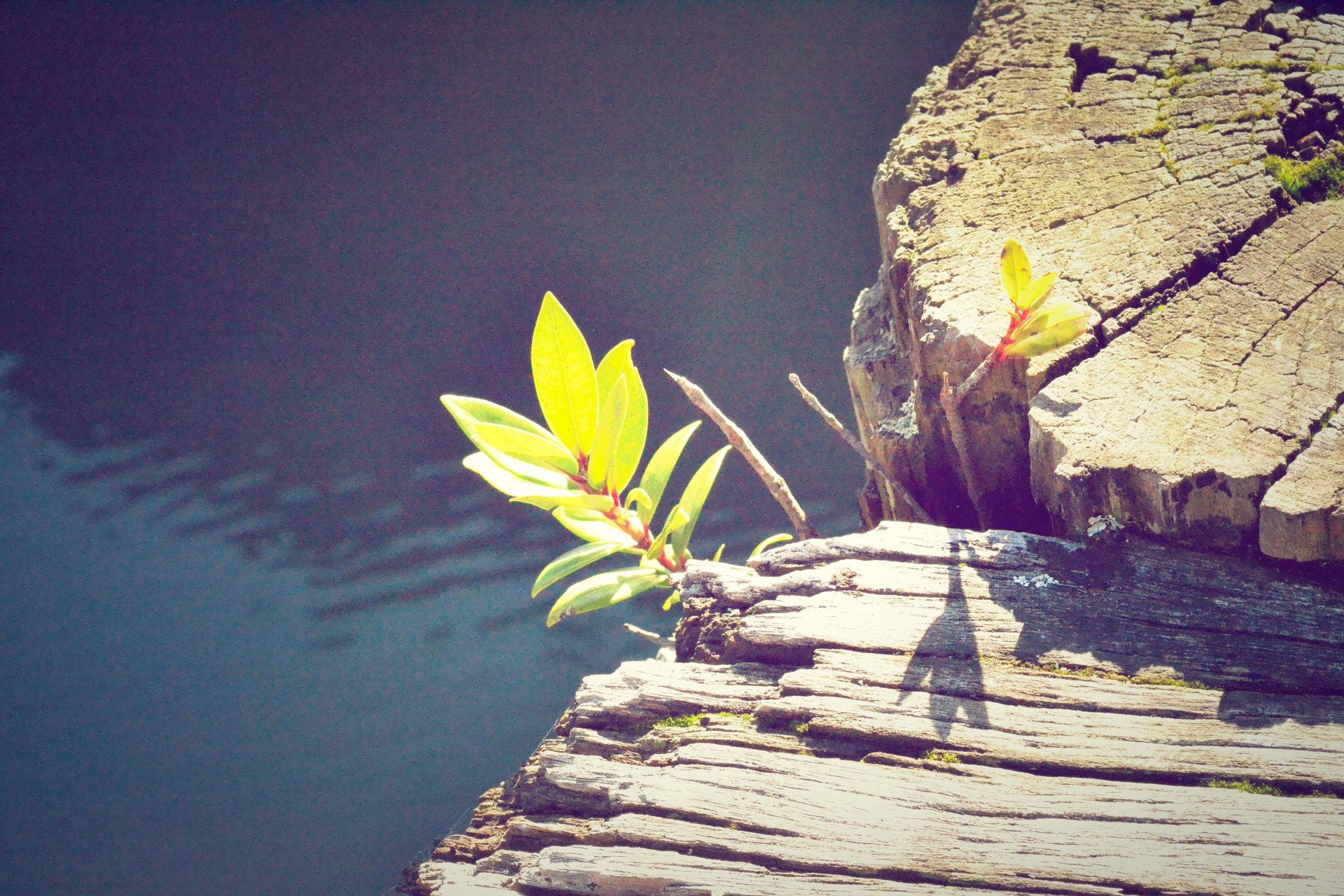 In Mexico’s Gulf of California, many stalwarts of coastal fisheries are all but gone, either depleted or shared between so many fishers that their value to any single one is dissipated. In several regions, an increase in jellyfish—as yet unexplained but potentially due to overfishing of other species—has become a boon to local economies. Fishers and processors now enter heated debates over their share of jellyfish blooms. Is this adaptation?

Along the coast of British Columbia, Canada, salmon stocks fished for centuries by indigenous peoples and subsequently by industrialized fleets are in general decline, one creek at a time. Stocks in some of the formerly most productive waterways, and the fisheries that depend on them, are bolstered by hatching millions of fish in labs and releasing them into the wild. Is this adaptation?

In Tuvalu, a small island nation in the South Pacific, rising sea levels and more frequent storms—both linked to climate change—have increased flooding, eroded the coastline, and jeopardized food production. Many have decided to relocate to neighboring countries, and buildings on the island are now being built atop ten-foot stilts. Is this adaptation, or something else entirely? These and many cases around the world that have been discussed as instances of adaptation are instead cases of resignation to new surroundings, where one must by necessity take new actions simply to survive.
Fully avoiding the impacts expected from climate change is now impossible, so mitigation and adaptation have naturally come to the forefront of policy options. We are probably past the time for mitigation in the near future, but in the long run it will be vital to avoiding the most serious (think Mad Max-type dystopias) projected effects. International agreements to reduce key factors in climate change, such as gas emissions or deforestation, will likely continue as a broader public becomes engaged—and in turn engages their politicians—in environmental issues and their consequences. 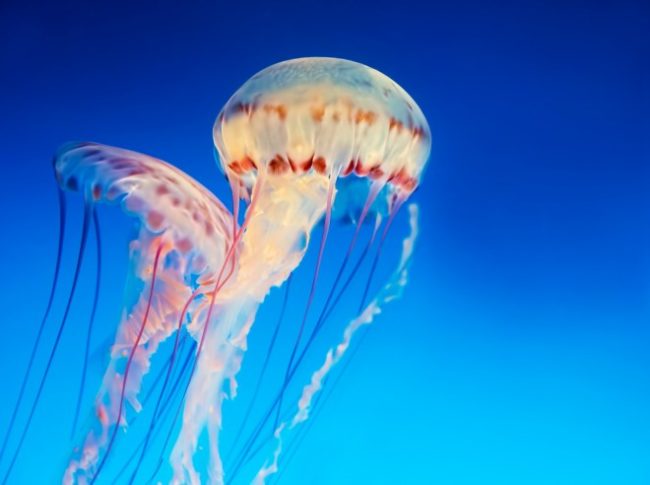 Is an increase in jellyfish an adaptation to climate change? Image: "Two Jellyfish" by Rex Boggs, CC BY-ND 2.0.

Perhaps more importantly in the short-run, lifestyle choices by individuals will ease some of the impacts of more moderate climate change and subsequent policies. For example, seawalls can easily cope with relatively small increments in local wave activity, or simple energy-saving strategies around the home can significantly reduce potentially higher energy bills as power plants implement greener technology. This second suite of coping strategies are part of adaptation.

Adaptation, however, implies in its definition a characteristic that is quite often overlooked. According to the EU Commission, “adaptation means anticipating the adverse effects of climate change and taking appropriate action to prevent or minimise the damage they can cause, or taking advantage of opportunities that may arise. It has been shown that well planned, early adaptation action saves money and lives later.”

The concepts that distinguish adaption are anticipating, planned, and early. The three cases presented at the opening of this argument showed some aspects of planning, some anticipation of effects, and perhaps some early steps of action. However, it would be difficult to argue that in any of these cases, an issue was anticipated and a plan was developed and carried out before the crisis hit. Rather, these and many cases around the world that have been discussed as instances of adaptation are instead cases of resignation to new surroundings, where one must by necessity take new actions simply to survive.

As shown in the diagram below, the defining characteristic of adaptation is that it occurs before a crisis hits. Anticipation, planning, and early implementation may not be enough to entirely avert crisis, yet can certainly—and often rather significantly—reduce its impacts. Resignation, on the other hand, follows from a failure to recognize and, yes, adapt to crises, which are subsequently worse in impacts and require sometimes drastic and otherwise wholly undesirable actions.

Global changes will increasingly shake up every facet of the surroundings we know and rely on, not just in the economic sense but at much deeper personal levels. Choosing to make changes now may just make the difference between holding on to the real things, albeit perhaps a little less of them, or resigning ourselves to inner frustrations.