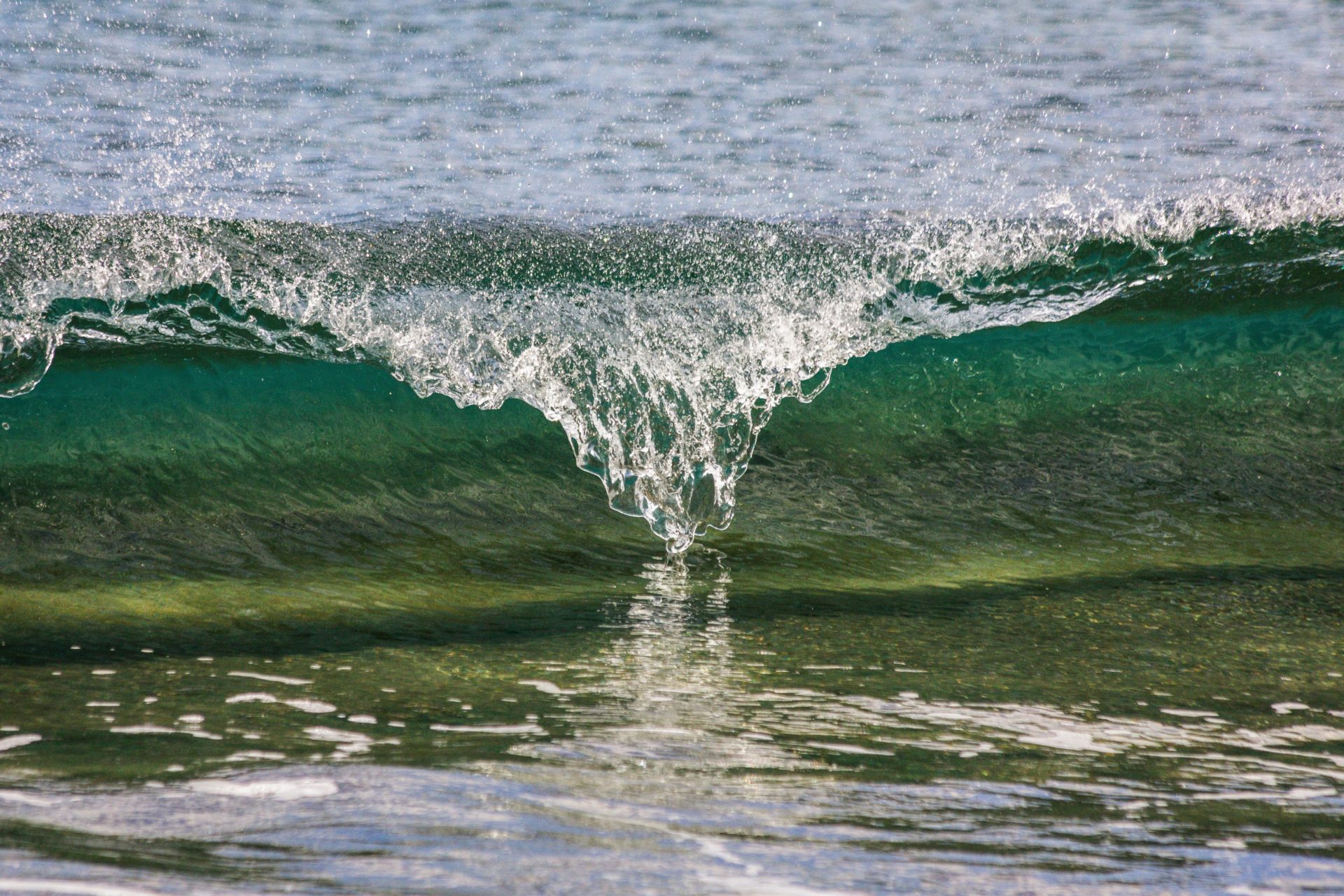 Temperature-based targeting in a multispecies fishery under climate change

The paper “Temperature-based targeting in a multispecies fishery under climate change” was recently published in Fisheries Oceanographyby Nereus Program Fellow Daniel Dunn(Duke University) and Principal Investigator Patrick Halpin(Duke University). The study looked at whether the bottom temperature of the water, in spring and fall, affected the distribution of Atlantic cod in the USA Northeast compared to other species of fish that commonly interact with the cod — spiny dogfish, silver hake, and barndoor skate. They found that in the spring, 38% to 54% of the species studied were separated from cod, but only 17% were in the fall.

These results are helpful for determining the best conditions to fish for cod, while avoiding non-target species. “Two obvious options present themselves. Fishermen could be given maps of predicted bottom temperature from regional ocean models before leaving port or they could test bottom temperatures in situbefore setting their gear,” write the authors.

Abstract
Temperature controls important physiological processes in fish and determines aspects of their niches. In an effort to inform selective fishing and spatiotemporal management in the U.S. Northeast Multispecies fishery, we used 16 years of data from the Northeast Fisheries Science Center Spring and Fall Scientific Trawl Surveys to determine if bottom temperature can be used to differentiate the distribution of Atlantic cod (Gadus morhua) from other species within the fishery management plan (FMP). We identified two separate regimes in spring temperatures and used empirical cumulative distribution functions to calculate biomass availability by temperature for each species. We applied a bagged approach to find optimum thermal threshold values that maximize the difference in cod biomass from each of the other species. For our study area, 38% to 54% of the species considered were well separated from cod by temperature in spring, whereas only 17% were separable in the fall. This study suggests that temperature targeting can be used seasonally to separate cod from many other species in the FMP including top catches and no-retention species. The use of temperature targeting may allow fishermen to better meet multiple quotas while avoiding choke species. Our results also suggested increasing thermal overlap between cod and species inhabiting higher median temperatures (e.g., spiny dogfish, Squalus acanthias) under the current warming temperature regime. These results indicate that the ability to selectively fish in the US Northeast Multispecies fishery will become more difficult under a warming ocean. 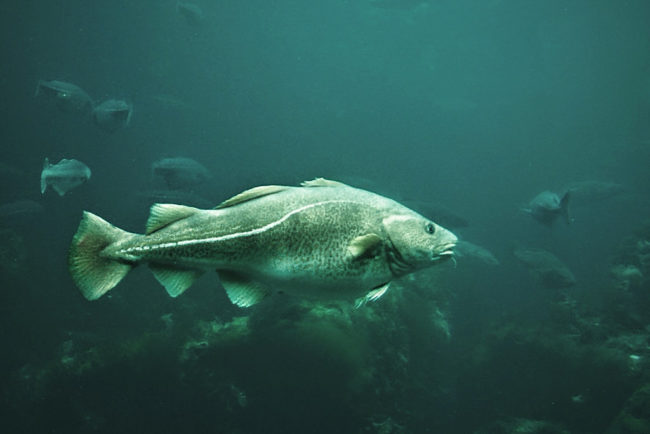 The researchers looked at whether bottom temperature can be used to separate Atlantic cod from other species within the Northeast Multispecies Fishery Management Plan (FMP). Image: "63: 20 kg Cod" by *saipal, CC BY 2.0.